The problem is that twenty-one-year-old is missing.

She drove up with the group, she arrived, and then . . . she disappeared into the fog. In this slowly unfolding mystery, the question of Kessy's disappearance expands to include another cabin of strangers a short walk away. But is Kessy at this other cabin or not? A couple of Kessy's friends go over to investigate. Soon . . . an argument . . . a tussle . . . a broken bottle-and now they've made they've made everything worse. In addition to Kessy still missing, they now have a quarrel with the cabin next door.

Then a Polaroid photo surfaces. It seems to show a girl in a pink hoodie on the ground surrounded by a group of people. Kessy was wearing a pink hoodie. But is is really her in the photo? Kessy's friends panic, get fired up, and storm back over to find out. But they return again without answers. Then . . . a video. Now Kessy's friends start running wild with rumors of what's possibly happening at the other cabin. Will they solve this mystery and find Kessy before the whole situation erupts into violence?

Kessy Lane is a psychological thriller that will keep the reader guessing until the very end. Following a group of friends whose cabin weekend turns into a panic fueled hell when Kessy goes missing. When a disturbing Polaroid turns up at the cabin up the path, the mystery deepens and everyone’s lives are at stake. Told from 3 different perspectives Kessy Lane follows Kessys brother Josh and his friends, the cabin up the path where the Polaroid is discovered and Kessy herself. 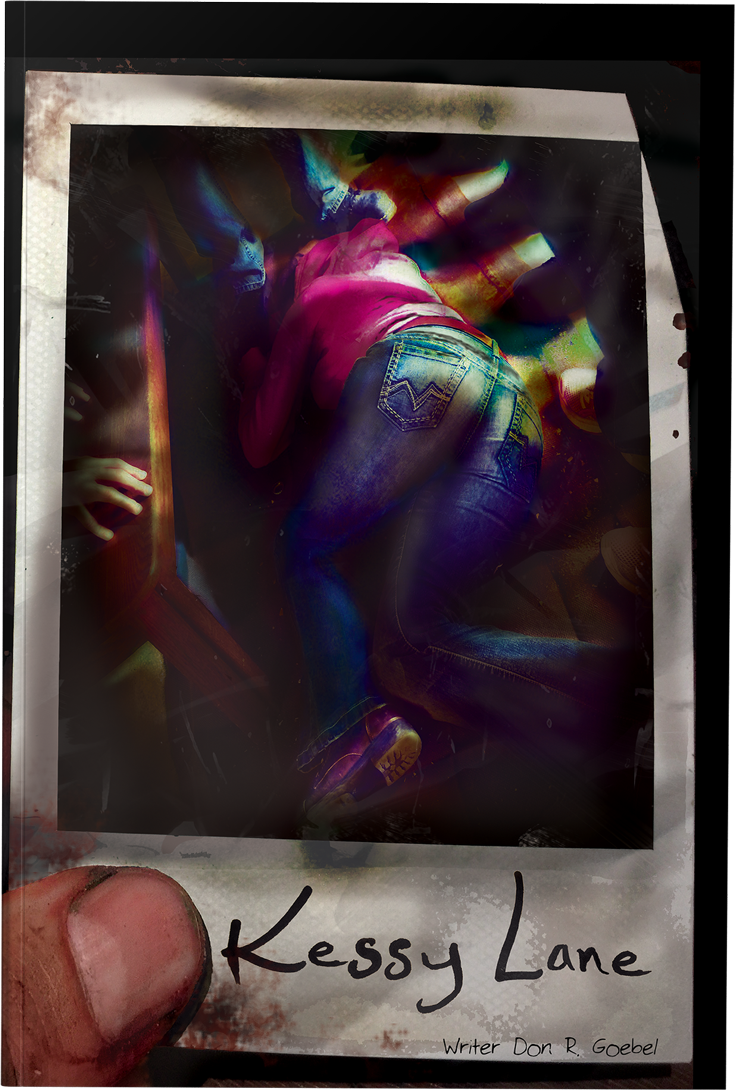